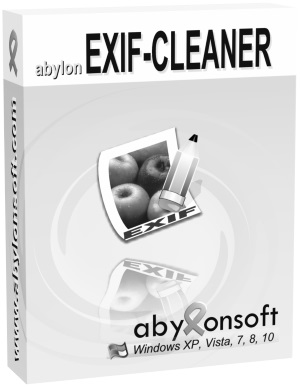 Thank you for giving me the opportunity to try this software