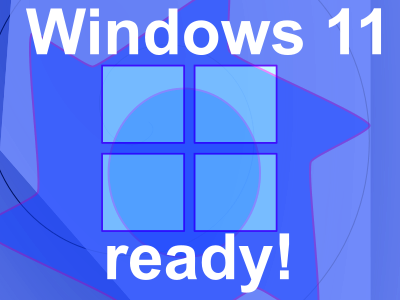 With Windows 11 Microsoft has released a new version of its operating system. The first test of the abylonsoft software in the version 20.60.2 and 2021.10 under the new Windows version was successful. Thereby no problems occurred during the installations of our software. This test is still preliminary, but we hereby release our software products for Windows 11.

Abylonsoft based in Soonwald offers the new, practical file tool abylon FILECOPY. By special procedures thereby the copy process is accelerated. This has an advantage especially when backing up large amounts of data. Only files whose content has changed are copied. Even renamed files do not have to be copied in a time-consuming way. They only get the new file name in the target directory. In addition, the software also offers a simple interface for searching files and file contents.